5 Geography Facts That May Blow Your Mind

My love of geography started at about 5 years old. My dad and I would pore over maps and atlases together, and he’d point out places he’d visited when he was in the navy. At times, I just enjoyed looking at his old atlas by myself, even though some country names were all off. East Germany and West Germany, anyone? What about Czechoslovakia?

The old USSR-induced turmoil and geographic fallout aside, this was the beginning of my love for the subject. Here are a few geographic facts I’ve run across in the last year that I thought I might share:

When I realized that Europe has a population of 741 million people, compared to North America’s 579 million, it blew my mind. North America is 2.4 times larger than Europe, and contains two of the top 3 largest countries in the world by area. But there is so much open space that the population density is far, far lower than our neighbors across the pond. 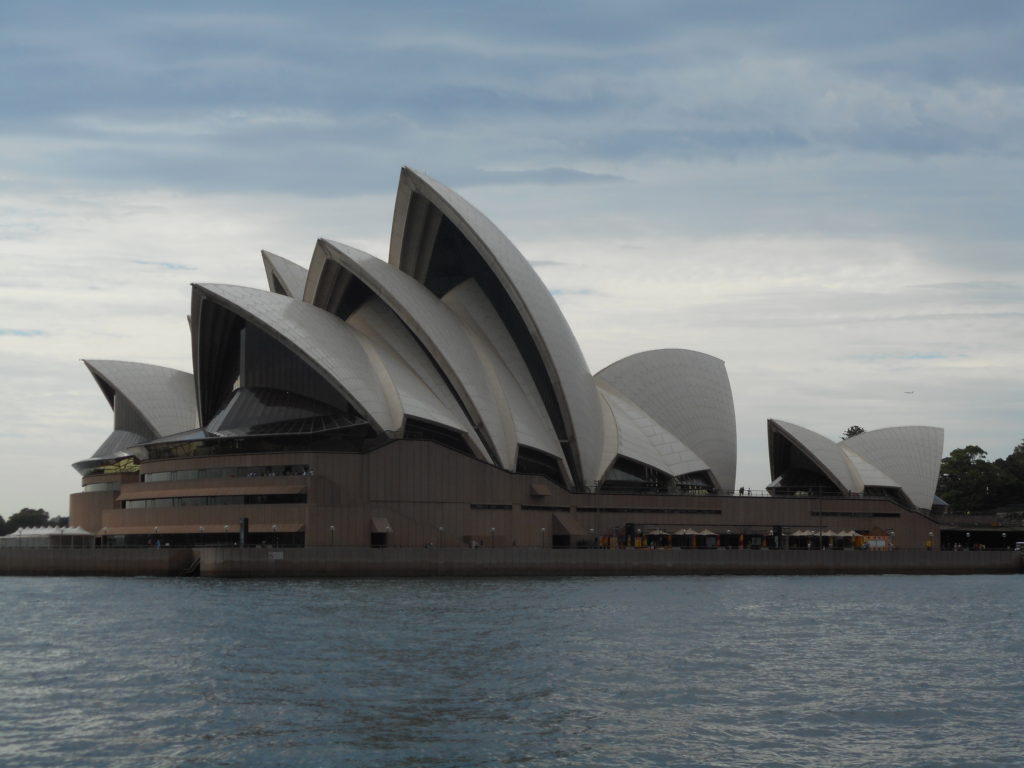 A significant percentage of North America is desert and tundra, so the land area that is effectively inhabitable is much smaller.

The 5 largest Australian cities contain 63% of the population

Australia is incredibly urbanized. Those of us from abroad may envision it as the land of dingos and ‘roos, with vast swaths of untamed forests and outback, and this is entirely true. It’s just that the vast majority of Australians don’t actually live in those areas, choosing to live in or near the major cities, which are concentrated on the south and east coasts. One out of every five Australians lives in Sydney or its suburbs.

The urban statistical areas of Sydney, Melbourne, Brisbane, Perth, and Adelaide contain almost two thirds of the Australian population. There are a number of other cities as well, resulting in a total urbanization rate of nearly 90%. The outback is essentially deserted.

Africa is the second largest continent

You know how large North America looks on the map of the world? Well, it’s really not that big. The size of North America on the typical Mercator projection is grossly exaggerated. Africa, on the other hand, is centered around the equator and isn’t subject to anywhere near the same distortion. Greenland and Africa look roughly the same size, but the latter is over 13 times larger than the former.

So even though North America may look bigger, Africa is actually the second largest continent in the world, after Asia. Surprised? There’s a reason I’ve heard Africa called “the forgotten continent”. It doesn’t get anywhere near the same level of focus or tourism as Europe or Asia. But that will change. I firmly believe that this is Africa’s century and that it will find its place on the global stage over the next several decades. 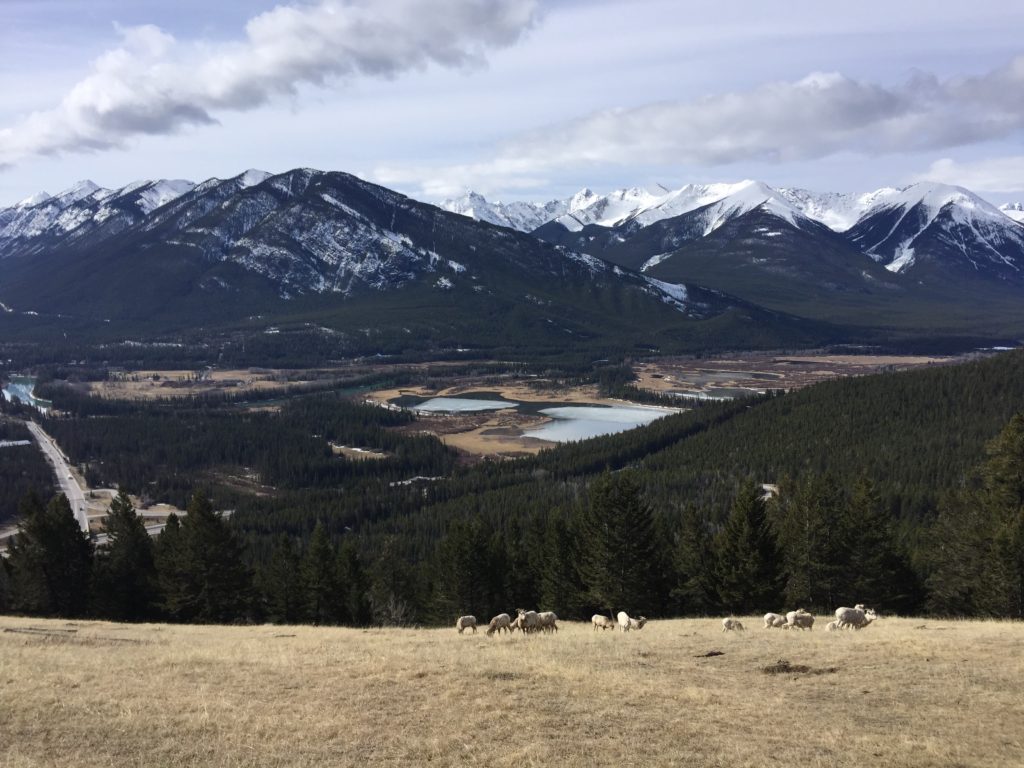 There are more people in California than all of Canada

I’ve known about this one for a while, but it still amazes me. Given the ridiculous cost of living in the Golden State, it also surprises me that the population hasn’t dropped off sharply in recent years.

Even with our relatively large population, California is a large state with a ton of open space. Most of the population is concentrated around the San Francisco Bay Area, the LA basin, and San Diego County. The cities in the central valley have seen population increases as well in recent years, adding several million to the 39 million total.

Bangladesh has more people than the top 8 U.S. states. Combined.

Bangladesh has an estimated 164 million people (at least according to Google). The last census was in 2011, at which point the country had 152 million people. But going with the current estimate, this Asian nation has more people than the combined populations of California, Texas, Florida, New York, Pennsylvania, Illinois, Ohio, and Georgia.

What is truly incredible is that this enormous population all live in a country roughly the size of Iowa. It is by far the most densely populated non-island, non-micro country. It is also incredibly poor, with a GDP of barely $1,500 USD per capita, and prone to natural disasters.

I will forever be interested in the geography and demographics of different areas of the world. I hope you find these statistics and comparisons as intriguing as I do!