For a few years my wife and I amassed significant numbers of points by taking numerous credit card offers per year. While we managed to miss the true golden age of this hobby, where people were getting approved for multiple 100,000-mile sign up bonuses, the ability to apply for and be approved for many products allowed us to amass enough hotel points to spend a month in Europe and for me to take a solo adventure to Australia.

But things have gotten tougher. Chase started off the bad news by rolling out their infamous “5/24 rule”, and other issuers have followed suit by tightening up new account approvals in various ways. Last year we applied for far fewer cards. This year has seen just a couple business card applications, and two of those have been denied! However, I recently had my wife apply for a few new products, and the results were surprisingly good. I thought I’d share them.

Through 2015, 2016 and into 2017, the applications happened like clockwork. Every 3-4 months we would apply for 2-4 new cards each, and almost everything was approved. The denials were rare. American Express has still to deny us for anything we’ve applied for. But after 2017, it was time to cool off. We’d run the gamut of the best options, and I decided that the best thing to do was to get one of us back under 5/24 in order to attack the Chase products again.

This was supposed to be my wife, but I had her apply for a couple good products late last year that were irresistible. This lengthened the timeline for her, so I figured I’d stick to only business card applications and be the one to drop under 5/24 in late 2019. I’m still on track to do so.

With her credit reports in excellent shape, it was time for another app-o-rama. I settled on three cards with good sign-up offers. 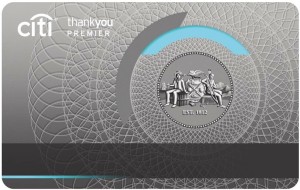 In 2017 I picked up the Citi ThankYou Premier, downgrading to the Preferred when the annual fee came due. These points were useful in topping off my Asia Miles balance that was used for business class tickets on the recent trip my daughter and I took to Buenos Aires and Uruguay (SEE: Looking Forward to a South American Adventure with my Daughter). The flight from Montevideo to Miami was one of the sweet spots at the time, costing only 45,00 Asia Miles compared to 57,500 American Airlines miles.

With the array of Citi ThankYou partners in mind, or just $625 worth of travel booked through the Citi portal, having my wife pick up this card makes a lot of sense. With only a DoubleCash in her Citi lineup, there is definitely room for another card.

The Radisson Rewards Visa is one that has fallen off the radar a bit, but it is a solid hotel card if you have the ability to use the points at hotels in their portfolio. There aren’t a whole lot of options in California, but I have put the points to good use at Country Inns a couple of times.

This is a card I had completely forgotten about. It is pretty lackluster, overall, but the sign-up bonus of $500 is solid. Offering 2x points on travel and 1.5x points on everything else, the earning rates aren’t anything to write about. But where Bank of America shines is if you invest in your relationship with them, as you can receive a significant bonus on your points earning.

We have no such deposits with them. The card is one that is worth getting for the perks and bonus for one year, and then either dropping or downgrading after that.

Looks like you can still pull off an app-o-rama in 2019 if you’ve let the dust settle for a little while. I probably won’t try to have her apply for anything else for at least six months, preferably more. The results of this spree are enough to convince me that holding out to stay under 5/24 constantly has a significant opportunity cost. But Chase does have so many great cards, that cycling one of us under 5/24 for a period to pick up a few more good products does make a lot of sense.

The total value of the sign up bonuses from these applications is ~$1,375 (assuming the Citi ThankYou Premier is approved), which factors in the annual fees. Not a bad haul for 10 minutes of work. This does mean I have $11,000 of spending to do in the next three months, but with my reselling options, this shouldn’t be an issue.

The Citi ThankYou Premier card is the best card in the ThankYou Point-earning family, in my opinion. The Citi Prestige has its place as a premium product, but for the average Joe, the Citi ThankYou Premier is a solid enough card in its own right. And the current offer is nothing to sneeze at. Here are three reasons you may want to make it the next addition to your wallet:

The current sign-up bonus of 60,000 ThankYou Points is the highest public offer I’ve ever seen for this card. Previous offers have included both 40,000 and 50,000 bonus points, as well as an extended period where no bonus was offered.

The $95 fee is also waived the first year, which is huge. The Citi ThankYou Premier is much like the Chase Sapphire Preferred, the card I tend to recommend as the best all-around starter travel credit card for most folks. It offers increased earning rates on travel (3x), dining and entertainment (2x). Travel also includes gas, so you earn 3x ThankYou Points (TYP) on these purchases as well.

The card also offers no foreign transaction fees, and you can use the points at 1.25 cents each when booking travel through the Citi Thank You portal, or you can transfer them to partner programs. In general, Citi’s partners aren’t quite as good as Chase or Amex, but there are a couple with great uses.

While the Citi transfer partners are generally inferior to those of the other bank programs, there are a couple gems that make collecting ThankYou points a great strategy. My favorite is Avianca LifeMiles, mainly because of their short-haul award chart within the U.S. (SEE: 3 reasons I am SUPER excited for the new LifeMiles shorthaul awards).

LifeMiles awards on United metal are easy to book online, as long as they include only one connection. You can fly from California to anywhere within the western states (everything aligned with Colorado westward, with the exception of Montana) for 7,500 miles one-way. If you’re local to Humboldt County, these are an incredible value flying out of Arcata. We utilized Avianca LifeMiles short-haul awards for our flights to the Southwest in the spring (SEE: 2 Tips for Planning a Last-Minute Trip). 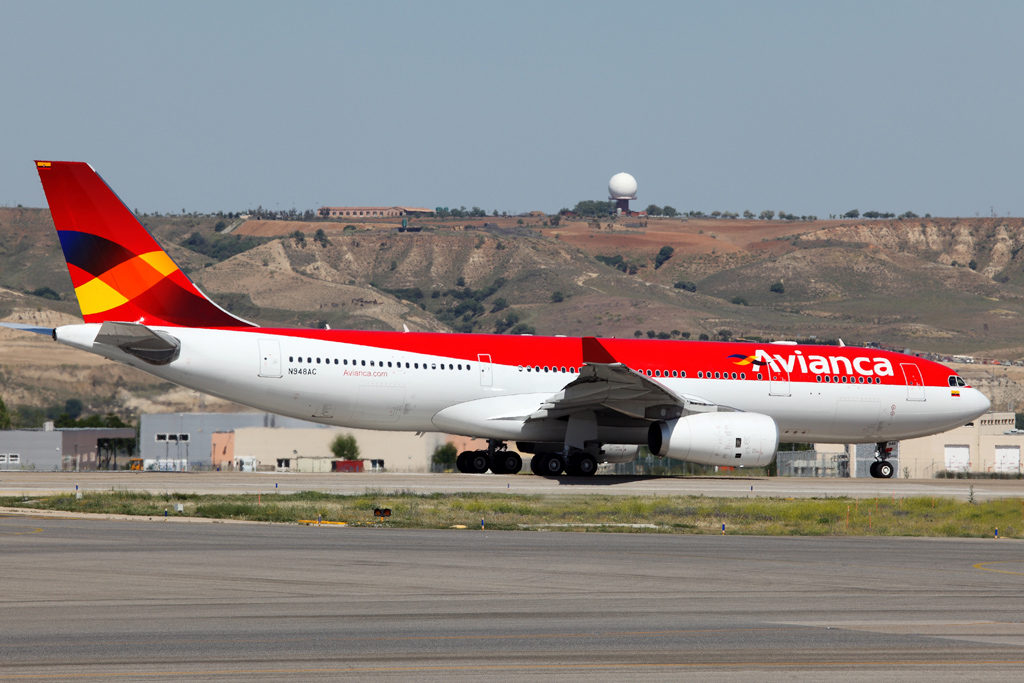 The second great transfer partner is Asia Miles. While the program saw a minor devaluation this year, there are still some great uses of the currency when flying with either Cathay Pacific or their Oneworld partners. For example, you can fly nonstop on American Airlines from Chicago, New York, Miami, Charlotte, Phildelphia or Dallas to a number of European destinations for only 45,000 Asia Miles one-way in business class.

There is also value in Flying Blue and Singapore KrisFlyer. Even Turkish Miles&Smiles has some sweet spots. But LifeMiles and Asia Miles are my top favorites. The biggest hurdle for people is learning how to use them effectively.

Another benefit of picking up a Citi ThankYou Premier card is that you will have access to additional partners besides those offered by either Chase or Amex. Sure, I remarked that they are inferior to the other programs, but they are definitely not useless.

I’ve found that having a diverse portfolio of points is one of the best strategies for making trips happen. Don’t lock yourself into only one or two currencies (I always suggest having a plan). Bank programs with transfer partners are already a step above straight hotel or airlines cards. But holding more than one can make some sense. I love my American Express Everyday card as it is both free ($0 annual fee), yet earns 2x Membership Rewards points on groceries and leaves me the option of accruing Membership Rewards points. Having cards with all three currencies gives me a lot of options.

If you’re in the market for a new card, the Citi ThankYou Premier may be the way to go. With a $0 annual fee, you really can’t go wrong if you want to try the program out. If you find it isn’t for you, just drop it when you hit your first year.

As always, don’t apply because some guy on the internet told you to. Take a look at the offer and see if this card offers some value to you. 😉