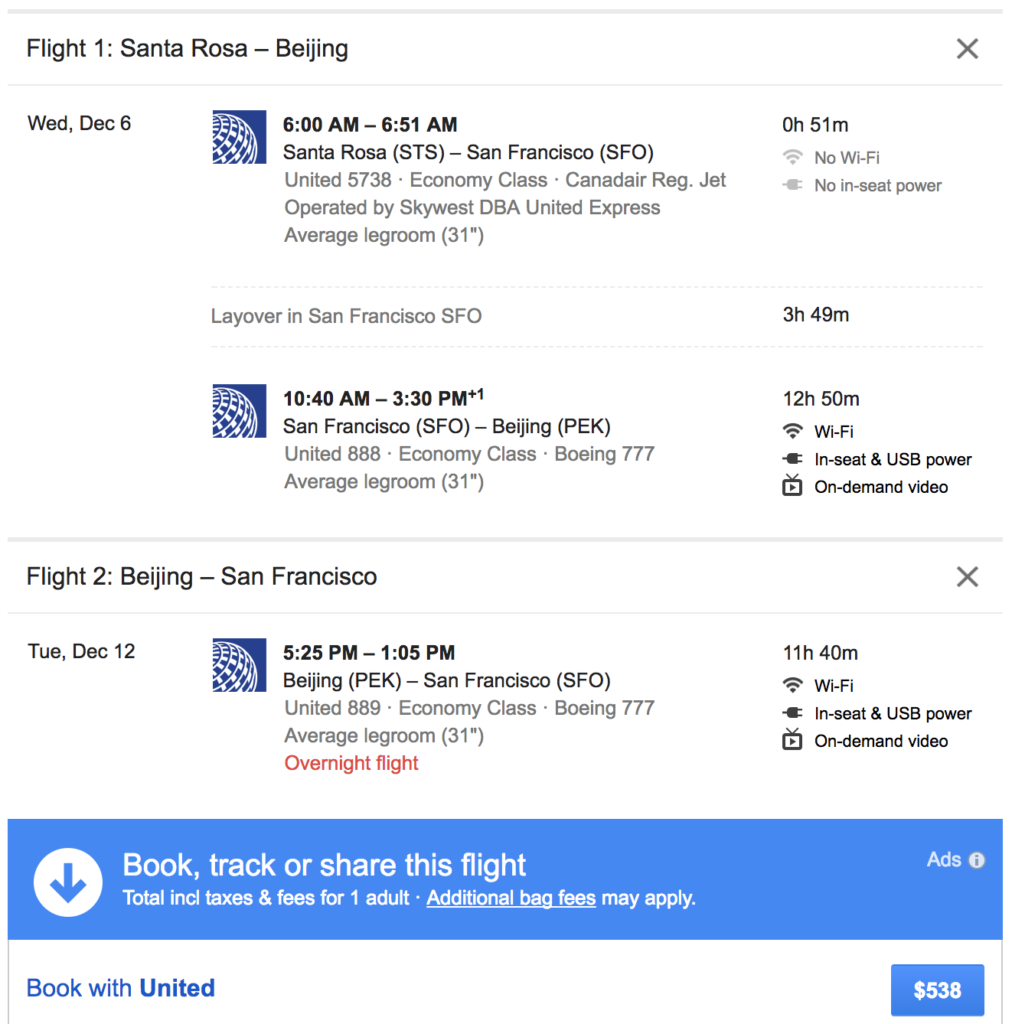 Crazy Deal! Get a Southwest Companion Pass after only one purchase!