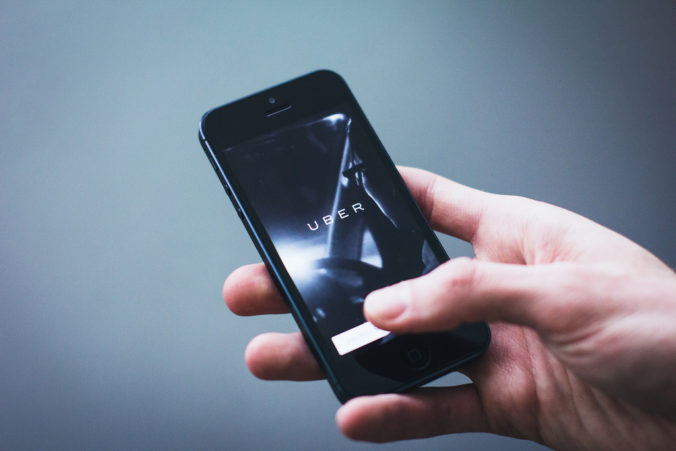 Several months ago I had a discussion with a fellow consultant about Uber’s ride-sharing service. During the conversation, I remarked that Uber has zero presence in Humboldt. He quickly said, “no, they’re everywhere,” and pulled out his phone to prove me wrong. At the time, of course, he found nothing.

But today I was incredibly happy to inform him that Uber has now indeed started service in our rural area! At least….in theory. The app *does* show that there is service available in our area, but I wasn’t ever able to get anything besides ‘no cars available’ to show up for rides out of Ferndale today. Ditto for Fortuna. The only trips that I could request had to start and end in Eureka.

Even so, I am incredibly hopeful that drivers will sign up and reliable service will become available. I’ve already seen a couple people mention on Facebook that they are interested in becoming Uber drivers, which I think is uber cool.

Driving for Uber can be a great way to make some side money. An interesting fact: of all the Uber (and Lyft) drivers I’ve ridden with (probably 12-15 so far), none of them have said they drive full time, and I typically ask. It’s always a side gig. But almost all have said they enjoy it.

For those unfamiliar with Uber, here’s a quick rundown on the service:

Uber has been around for several years now. They began as an upstart startup that had the brilliantly crazy idea of building a app to bring together two types of people: those looking for a ride, and those with a car and willing to give people rides. For pay, of course.

Initially launched in 2010 in San Francisco, Uber has truly disrupted the ground transportation market. Their pricing is better than a taxi in 99% of cases, and the service is better, at least in all my experiences.

Uber has made it far easier to get around in a multitude of metropolitan areas, especially in places not typically frequently by cabs. Rather than having to google the phone number for a taxi service and call to explain where I need to be picked up, I can simply open the Uber app, set my location pin, and request a ride. It’s that simple.

How does Uber work?

The Uber mobile app is the heart of the system. Through it you can estimate fares and see nearby drivers. The app will also typically provide you with an estimate of how long it would take for a driver to pick you up should you request a ride.

There are typically a few different ride options. The typical, cheapest service is UberX. The vehicle will be a sedan or something else fairly small with space for 1-4 people. It will have 4 doors, though. The next step up is UberXL. This service will typically be provided by minivan or a small SUV that will hold up to 6 people.

Above those are the premium options. These are UberBLACK and UberSUV, which are served by high-end cars and SUVs. 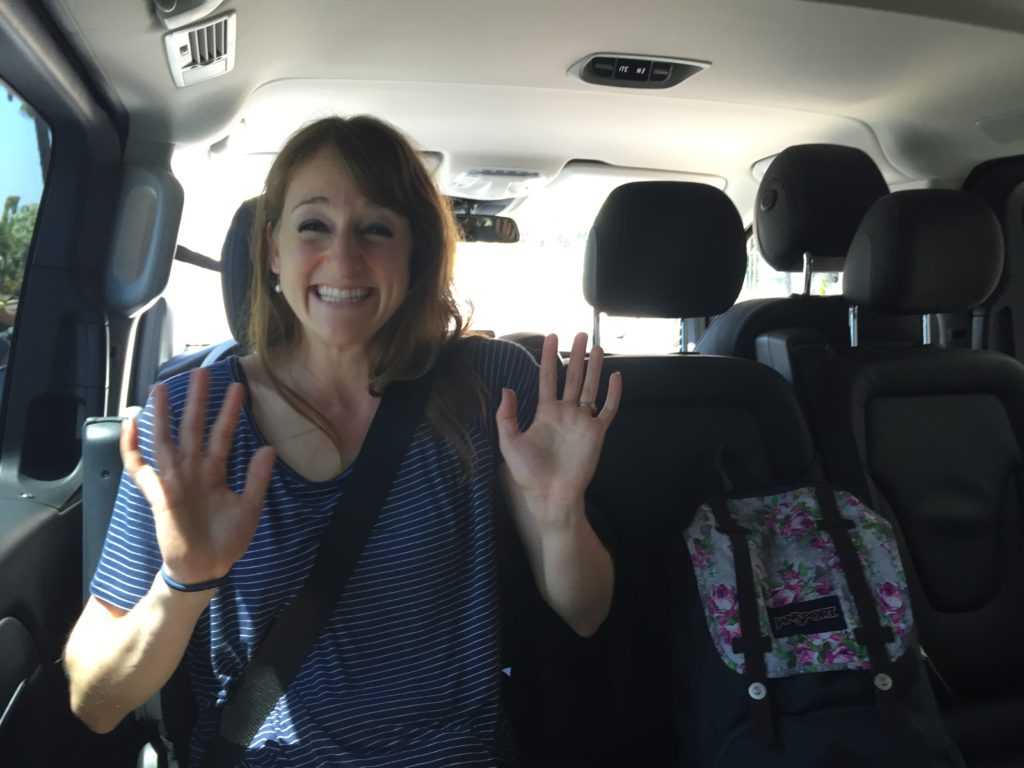 My *very* excited wife in the back of an UberBLACK van.

Some recent additions I hadn’t noticed before are options for UberAssist and UberWAV, which summon drivers who can provide extra assistance or a wheelchair-accessible vehicle, respectively (if available). There is also an option for UberEspañol.

When you do request a ride, the app will alert a nearby driver. Once a driver has been found, the app will display the make, model, and plate number of the vehicle, as well as the name and a small picture of the driver. This helps the rider identify the car before it even gets to the curb. In the time I am waiting for the driver, I usually add the destination (if I hadn’t right when I started).

Contact information is also exchanged in-app for the rider and driver. In some situations, the driver has asked me to walk to a slightly different location that make pickup easier. In a couple instances, I’ve called the driver to figure out where he is when the app says he has arrived but I can’t see him.

When you hop in the car, expect courteous and professional service. I’ve had a few uber quiet drivers (see what I did there), but none that have actually been rude.

I would say that over half the drivers will hop out and help me with luggage. My guess is that an even larger percentage would happily offer to help, except that I am often only carrying a single bag or backpack, so it is unnecessary.

The beauty of the system is that the entire ride transaction flows through the app. Once your ride is complete, the charge is billed to your credit card on file. No cash has to exchange hands (although Uber drivers definitely don’t mind tips).

Will Uber survive in Humboldt?

Who knows. This area is pretty rural compared to the bulk of Uber markets. But Uber has been aggressive in it’s expansion, and it isn’t easily driven out of places in which the company makes inroads. I hope that Uber will allow people in Humboldt to make a little extra money providing a needed, helpful service to others.