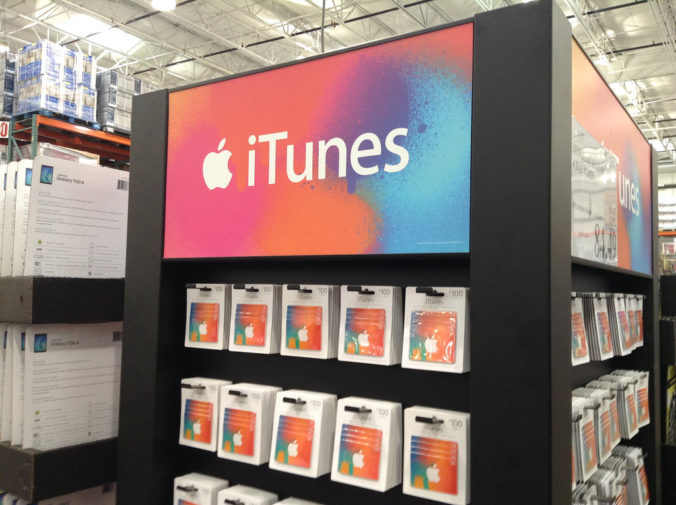 Over the past couple years I have gotten comfortable with the process accruing points through credit card sign up bonuses and usage. It’s been the primary way that my wife and I have amassed and used a very large number of hotel points and airline miles. We’ve taken three multi-week trips, the first to Canada in summer 2015, then Canada again in winter 2016, then Europe this past summer. They have all been fantastic. And they have all been made possible by points and miles.

Now that credit card churning is old hat, however, I have been trying to figure out ways to amass miles beyond applying for cards. The American Express well is running dry (you can only get the sign up bonus once on their products), and I am finding it increasingly difficult to get new cards with both Citibank and Chase.

Enter gift card reselling. I have heard much talk on this topic on various blogs and internet forums and it has always been portrayed as a *great* option for acquiring miles and sometimes a little profit. But is it actually as easy as it sounds?

What is gift card reselling?

For months I have understood the goal: buy gift cards with a points earning credit card, then sell them for equal or greater value. You earn points or miles and potentially a small profit. The execution of this strategy has always eluded me, however.

But over the last weekend in November 2016, I finally decided to knuckle down and figure things out. I had some conversations with a few people on the Points with a Crew slack channel; most were helpful. A couple were not. I understand the touchiness. It seems like the best deals/strategies in this hobby eventually get shut down when they become too well known.

I also scoured some common platforms for reselling gift cards. With the numbers they were showing nothing seemed especially profitable. But then I was able to join a private reselling platform with better stability and rate, thanks to a referral from a couple of my slack buddies.

Could I actually make a go of reselling gift cards?

It took me some time to find a couple profitable deals. There was an iTunes gift card sale at Costco in early December, so I took advantage of that. The going rate made me $1.51 per 4-pack of $25 gift cards, plus about 425 Ultimate Rewards points. Not too shabby. I was limited to 3 packs per visit, however, so it’s not like I would plan a special trip to Eureka to make just under $5 plus some points.

I also found some online deals with Costco, Sam’s Club, Staples, Target, and Ebay. I even made a run to Staples that made me about $35 plus points.

There is definitely a learning curve

I did make some mistakes in my first month reselling gift cards. For example, I bought some Google Play cards from Costco that were on sale. I should have made $1 per card, but I didn’t notice that only 2 of 3 cards had been discounted when I checked out. The sign said limit 3, but the register was hard-coded to 2, as I later found out. Instead of making $3 I lost $3. But everything eventually balanced out.

Was it worth the time I put into it? Honestly, hour for hour, I could have made more by working. A little overtime both weeks would have put me further ahead. After two runs to Eureka, plus side trips a couple other days, plus time on the computer finding deals and entering card codes, plus trying to deal with stupid PayPal security, I invested several hours.

But I consider these initial hours part of my learning curve. I’ll eventually calibrate which deals are worth my time and which aren’t. I actually passed up a deal this week that was only breakeven. I could have earned some points, but even a few 100 SPG points aren’t worth all that much.

My new hobby/business of reselling gift cards (since I am going to report it as a business) is fun to me. Not everyone will share that opinion, I know. I’ve scaled back after my first month, learning which sales are profitable and/or easy to manage. Sometimes I turn down an offer simply because processing the cards takes way too much time.

But overall I enjoy the whole process, and it earns my wife and I some awesome travel rewards at the same time. A total win-win!