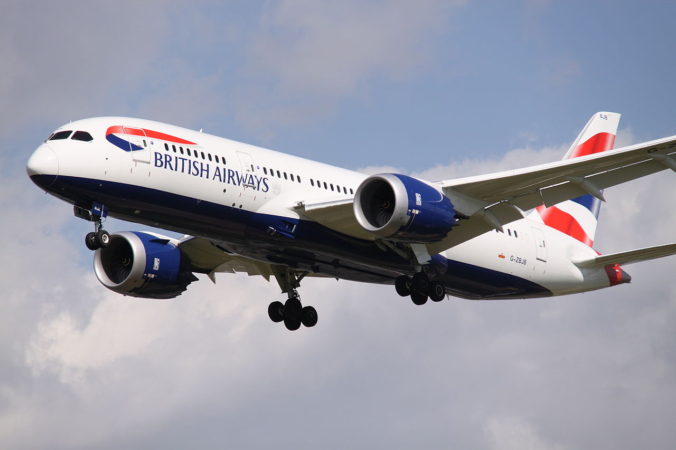 The Tea Police: British Airways Apologizes For Its Lounge Hostess

Tea is as iconically British as it gets. But apparently a British Airways hostess at a BA London Heathrow lounge didn’t care for a guest making his just how he liked it, with two tea bags. The hostess approached the man, who was aware that she was watching him closely, and informed him that he could only use one tea bag at a time.

British Airways apologized last night for the actions of the hostess, emphasizing that there is no policy on tea bag usage.

I have to admit, this is one of the more petty things I have read in regard to lounge usage. I can understand limiting the free booze, but tea? Really?

With the way British Airways is trying to slash costs, maybe the hostess was just doing what she could. Every fifty cents counts, I guess.