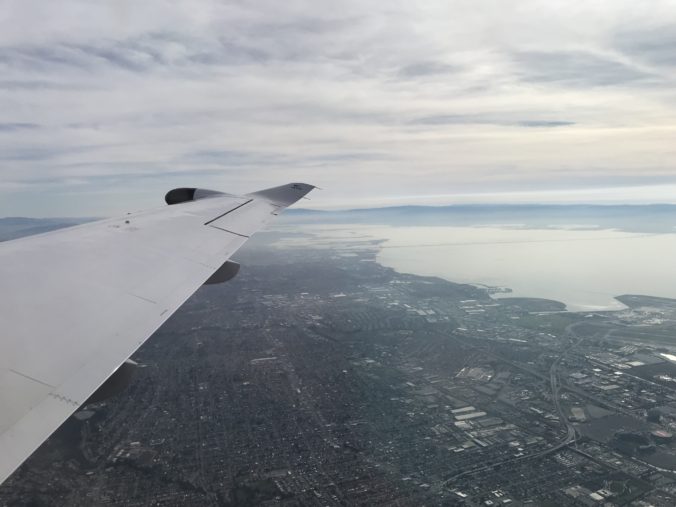 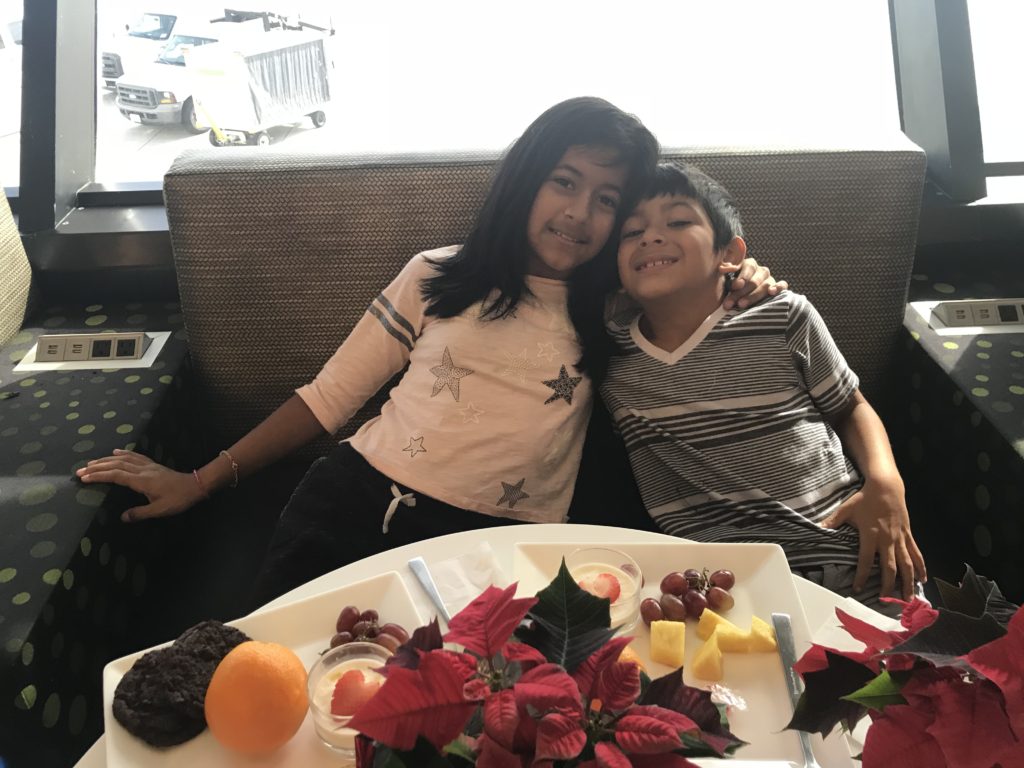 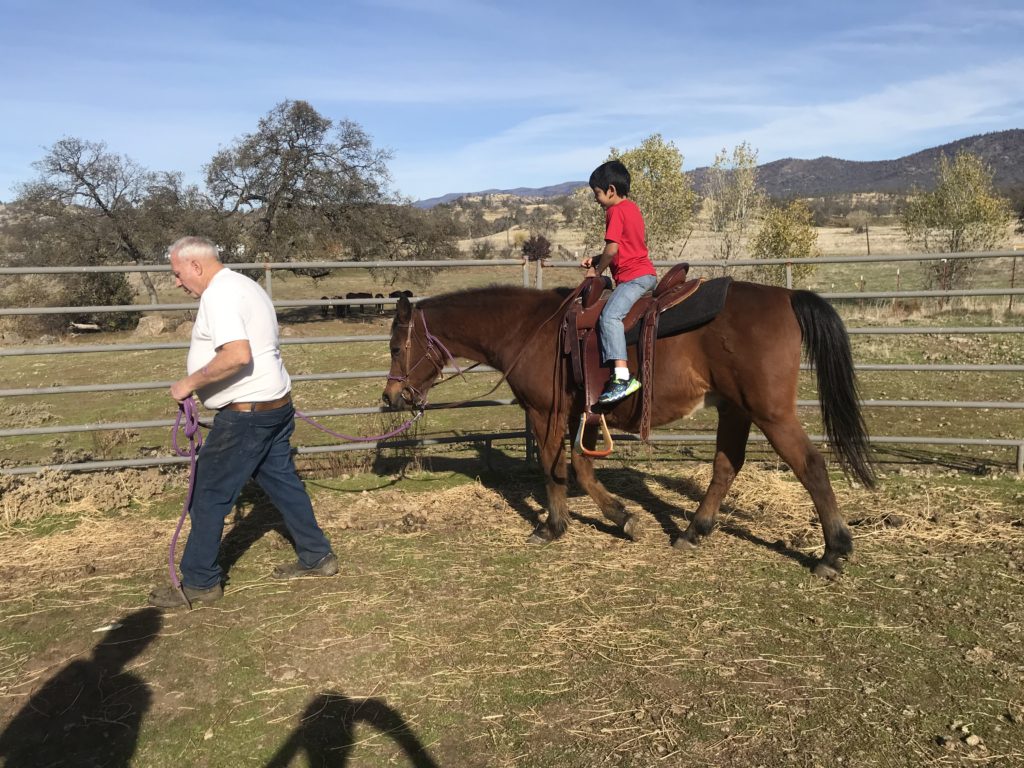 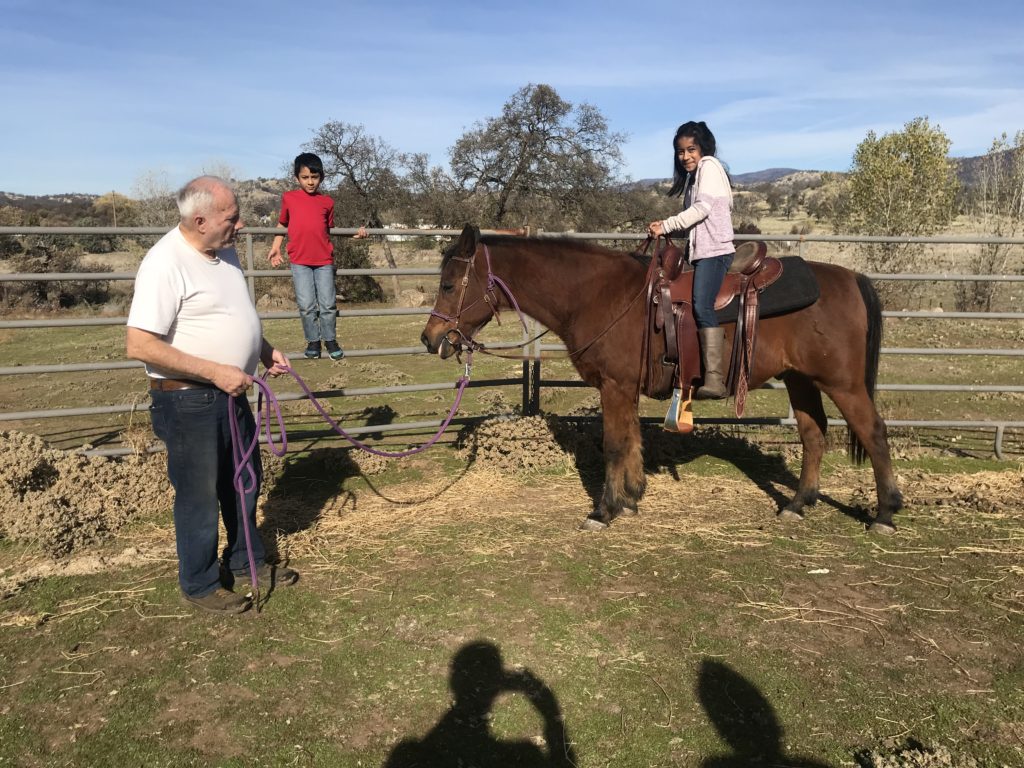 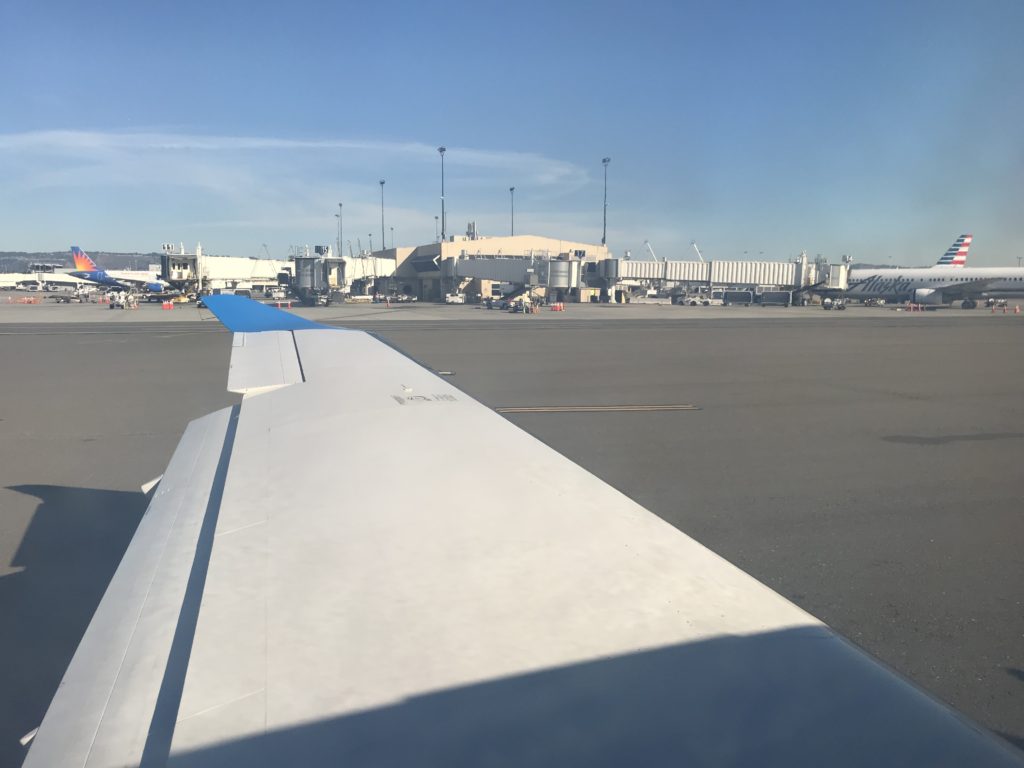 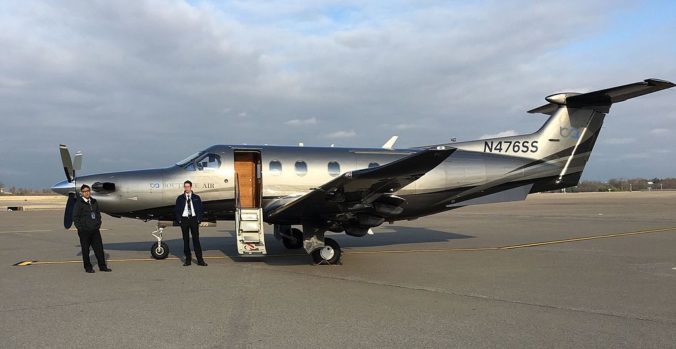 Yes, my already limited blogging frequency has taken a nose dive. But life has been a bit different of late. With the combined demands of three kids and a full time job upon me, I’ve hardly had time to keep up any writing, either here or for Points with a Crew.

If you recall, we finally arrived home after seven weeks away in Costa Rica on November 5, 2017, now a family of five. Our trip home on Southwest Airlines included a great miles and points angle. You can read our adoption story here if you’re interested (although our family blog suffers from lack of attention as well).

But now back to the title. You might be wondering what planes, planning, and potty training have to do with each other. Let me connect the dots.

Planning my first trip with the kids

Yup. That didn’t take long. It took me less than three weeks being home to plan our first getaway. I honestly thought I’d make it a bit longer. I’ve actually partially planned three trips, but I can’t reveal the other two quite yet. When you have over a million points and miles in the bank, they kinda burn a hole in your pocket.

The idea started from one simple desire: I think it’d be cool to fly Boutique Air. Never heard of them? Yeah, I hadn’t either until earlier this year.

Boutique Air is a small carrier that flies entirely Essential Air Service routes. They fly primarily Pilatus PC-12 aircraft. Simply taking a flight in one of these planes is the main draw I have to them.

I’m used to flying on mostly Boeing 737s and Embraer E175 aircraft, both of which are of reasonable, unremarkable size. The biggest plane I’ve flown on is the A380. The smallest plane in which I’ve ever flown is a Saab 340 on PenAir between Arcata and Portland (sadly, the route  has been discontinued). It has about 34 seats.

But the Pilatus PC-12 is substantially smaller than that, with a mere nine seats. Awesome, right?

So what does potty training have to do with this?

As I hesitantly broached the trip idea with my wife, she was surprisingly behind it. I only wanted to take the older two kids, and just for a weekend away. One of her immediate thoughts was that it would be the perfect time to start potty training our three-year-old. Boom. That settles it.

So I booked myself and our older two on a round-trip flight on Boutique Air from Oakland to Merced. We’ll drive to the Bay, park, enjoy a super quick flight, visit my grandparents for two nights, and the fly the short hop back and head home. Meanwhile my wife will be reading enthralling titles to our little one, such as “Where’s the Poop?“. Honestly, she is looking forward to only having one kid for a couple days, even if much of the time will be spent with him in the bathroom.

We haven’t told our kids any of the plans, but we plan to this weekend. The older two aren’t crazy about long car trips, but I am hoping to drive the morning leg super early so that they can sleep through half (or more) of it. My parents always did this with my siblings and me when we were little. I’m really looking forward to our little getaway.

The closest I’ll ever come to flying private

I figure that flying private is something that’ll never be a part of my future. So flying on a tiny 9-seater Pilatus, often used as a corporate aircraft, will be about as close as I can get. Look for a review of the experience on Points with a Crew in about 2 weeks.

Given that our bank account has taken a hit after spending almost two moths out of the country, planning a trip that is free or close to free is a must. But this is the beauty of miles and points. Given that a round-trip between Oakland and Merced is as low as $37 on Boutique Air, you really can’t beat the price.

I covered our $111 airfare (total for three people!) with the remainder of our Arrival miles, and I’ll use some cash back earned from gift card reselling and manufactured spending to cover most of the cost of parking and gas. Lodging is covered since we’re staying with family. Easy peasy.

Restraining myself from planning more

Like I mentioned above, I already have two more trips in the works, one of which is pretty nailed down. Given that we’re now free from waiting for our adoption to happen, the schedule is wide open. Which ends up being a problem. Since I follow fare and award deals pretty closely, every time I come across a new one, I want to pull the trigger. We need to wait a bit more. Our kids definitely need some time to adjust. We’ve only been home a matter of weeks.

Eventually, I do hope our kids will enjoy travel as much as my wife and I do. They were champs on our first flight, and my daughter remarked that she much preferred flying to driving. But we still need to get them into a rhythm at home, and taking frequent trips, even just for a weekend, might hinder this goal.

So I’m content now looking forward to our quick weekend blast down to the middle of the state and back. Here’s hoping our youngest potty trains in a weekend. 🙂