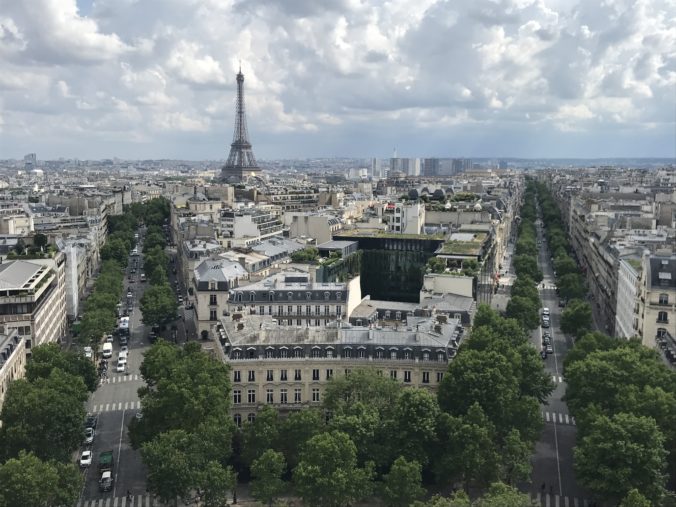 Delta is offering an excellent sale for nonstop tickets from San Francisco International Airport (SFO) to Paris Charles de Gaulle (CDG) on partner Air France. This route is operated by both a Boeing 777 and an Airbus A380 on the two daily flights between these two cities. If you can depart and return midweek, this is one of the best prices I’ve seen on a full service airline.

The ticket is in basic economy, so there will be substantial restrictions. But if you’re simply interested in getting to Europe for cheap, this is an excellent deal! Here are some sample travel dates:

For this fare you’ll accrue over 11,000 medallion qualifying miles if credited to Delta. You’ll accrue 1,250 redeemable miles if booked through Delta.

Here is a link to Google Flights with just one set of travel dates. You can click through to book with Air France or Delta.

Air France’s A380 is a very nice way to cross between continents (SEE: Air France A380 Economy Review: Paris to San Francisco). If you’ve been dreaming of visiting France, this could be a great way to do it cheaply!

A Full Travel Year: Reflecting on 2018

Easiest Sedona Hike (with a view)