Why Southwest Is My Favorite Airline

Ok. Candidly, I have only flown Delta, United, Avianca, Copa, Air Canada, British Airways, Porter, and Southwest, so my airline experiences are nowhere near comprehensive. Also, I have flown business class only once (on Avianca), and the rest of the time has always been economy like normal people. Even though some write it off as a “budget” airline (and it certainly is no-frills), Southwest has always stood above out above the rest of the competition, in my opinion. Here are my reasons: 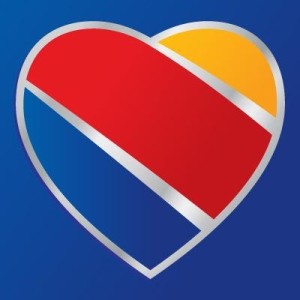 I really DO heart Southwest!

The business-class and first-class flyers out there have names such as “cattle class” for Southwest Airlines. The name for them, though, is “snob”. If you take economy travel across the board, you can’t beat Southwest. They have the great policies I mentioned above and good coverage to U.S. destinations. They are opening up a few new routes each year, and I hope they eventually fly to destinations across the Atlantic and in South America.

The Westin Harbour Castle: A Review